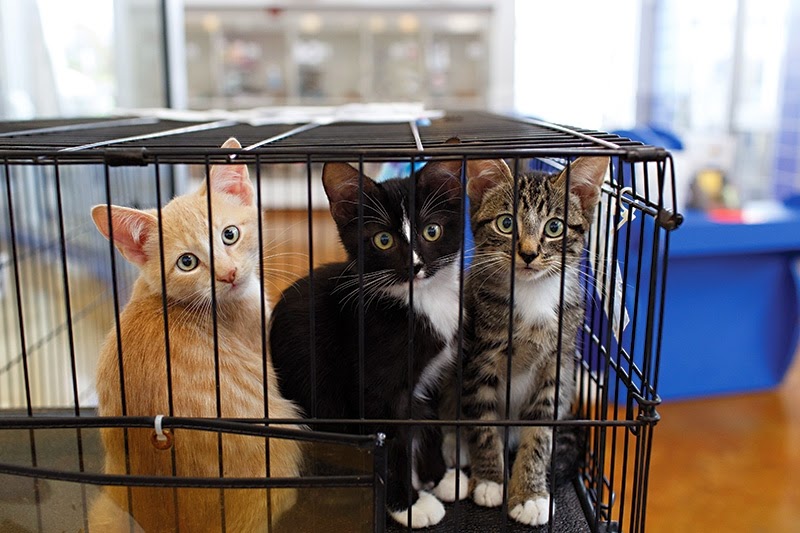 THE RIGHT TO LIVE

Since the city declared its intent to become “no kill” five years ago, thousands of animals have been rescued. But Austin’s growth means shelters continue to struggle with homeless pets, and saving them is a constant challenge. Some still don’t make it. We take a look at animal welfare efforts to see what we’ve achieved—and what we still need to do.

They call it “kennel crazy.”

Five Ways You Can Help the No-Kill Movement 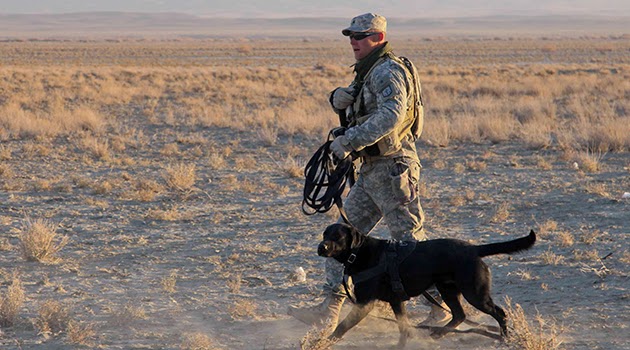 Sergeant Marcin Radwin is on patrol in Zabul, Afghanistan. He and his dog, Dex, a lanky yellow labrador, walk together ahead of the armored vehicle carrying other soldiers. Dex’s job is to sniff out bombs hidden by the roadside—invisible threats that no human can detect. When Dex smells a bomb, he does what’s called a “stop and stare,” looking intently at the spot in question. Radwin relays the message to the unit.
“There’s not much between me and the enemy,” says Radwin, a quiet man with a shaved head and a scruffy blonde beard. “Dex and I are up front.”


On today’s patrol, a combat medic with a GoPro on his helmet walks alongside them. For a while, the only sound is the crunch of their boots on the dusty road. Then someone shouts “Taliban, Taliban!” and gunfire breaks out. Radwin immediately drops to the ground, pressing his body on top of Dex’s. As the gunshots get louder, the dog begins panting heavily, and Radwin wraps his arms around its head and forelegs. “Is he hit, is he hit?” the medic asks. After a tense moment, Radwin says, “No, he’s OK.”
It’s a scene from the forthcoming documentary Canine Soldiers, produced and directed by UT Radio-Television-Film professor Nancy Schiesari. For the film, Schiesari—an Emmy-nominated documentarian who has worked for the BBC and National Geographic—followed Radwin and Dex from their training at Lackland Air Force Base and Fort Hood through deployment in Afghanistan and beyond. She and her production team—made up mostly of UT alumni and students—also spent hours filming other military dog handlers and their canine partners. As the first line of defense against improvised explosive devices (IEDs), they do some of the most dangerous work in the military, she says.
“I was really struck by the quality of person these handlers are,” Schiesari says. “We’re going to have a lot of stories coming back from Afghanistan and Iraq that are not pretty. But the dog handlers are truly noble. They’re saving lives.”
Canine Soldiers also includes UT experts like psychologist Sam Gosling, who has studied the social psychology of working dogs and their handlers, and evolutionary biologist Beth Dawson. Their research shows that while military dogs are chosen for their extraordinary sense of smell, their ability to connect with humans matters more. A dog will only perform if it wants to please its handler, so the success of a mission depends on the strength of their bond.
That bond didn’t come easily for Radwin and Dex. At first the dog ignored Radwin’s commands, but after months of training, they became inseparable, with Dex sleeping curled up next to Radwin’s bed every night of their deployment. “I get nervous when he disappears out of my sight,” Radwin says in the film. “It’s almost like having your child with you.”
Ultimately, though, the military views the dogs as equipment. That means that after a deployment, the dog is returned to the base to be matched with a new handler, adopted by a family, or in a few cases, euthanized. Canine Soldiers explores that separation, which can be agonizing for both the handler and the dog. Many military dogs suffer from canine post-traumatic stress disorder.
Schiesari and her team are still finishing the film, which will be distributed by KLRU. They hope to complete it by June, but they’re still working to raise an additional $80,000 to pay for filming and editing.
“It was amazing to realize how dogs have allowed us to get ahead as a species,” Schiesari says. “We depend on them. It’s a humbling thing for humans to realize that we’re not top dog in everything.” 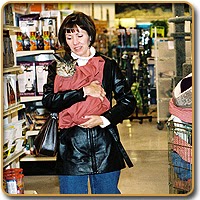 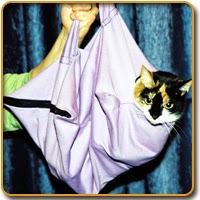 from Cat In The Bag.com 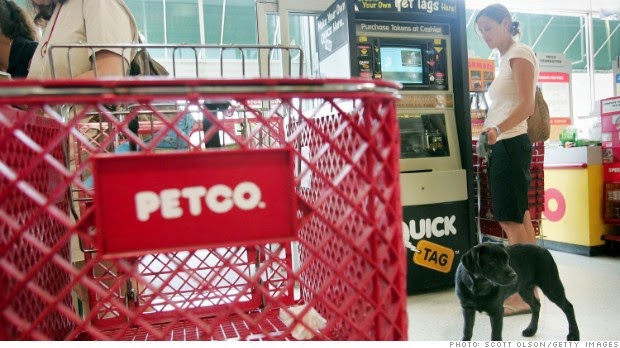 from:nbcnews.com
Petco said Monday it has removed all remaining Chinese-made dog and cat treats from its website and stores nationwide because of concerns they have sickened thousands of pets and killed 1,000 dogs in the U.S. since 2007. The U.S. Food and Drug Administration says initial tests have not connected the Chinese jerky and rawhide treats to the illnesses, but the San Diego-based company and its rival PetSmart vowed in May to ban the snacks.
Petco is the first national pet retailer to pull the treats from its 1,300 stores. Phoenix-based PetSmart Inc. said Monday that it plans to have them off shelves at its roughly 1,300 stores by March. The FDA targeted the treats after receiving more than 4,800 complaints of pet illnesses, including the deaths, after pets ate chicken, duck or sweet potato jerky treats from China. Tests have not confirmed any connection, but the agency is still investigating.
An FDA spokeswoman on Monday pointed to a news release from May about its investigation and declined further comment. Petco Vice President John Sturm said all treats are now made in the U.S. or places such as the Netherlands, New Zealand, Australia and South America. The company risked tens of millions of dollars by changing treat vendors, he said.
Posted by Debi Martin No comments: