Mass outpouring of love and memory for Mannix: Kinky calls him 'the kind of guy who has opened the gates of heaven wider' 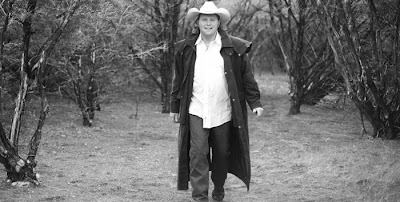 Sporting Wrangler jeans, cracked boots and a weathered T-shirt, a plug of Copenhagen tobacco puffing out one cheek, Lee Mannix was a Texas good ol' boy with a distinctly outdoorsy gift: He could talk to the animals.

Mannix, an internationally respected dog behaviorist whose clients included musician Jimmie Dale Gilmore and author Kinky Friedman, made his name with the Lee Mannix Center for Canine Behavior in South Austin, which he founded in 2002. Dogs adored him; their often harried masters, many of whom regarded Mannix a miracle worker, revered him.

Mannix, 40, was killed in a single-vehicle accident Sunday in Hays County. His brother Kevin was in the vehicle and was treated at University Medical Center Brackenridge. He was expected to be released Monday night.

"There are very few people who have the touch, and Lee certainly had it," said Friedman, who co-founded the Utopia Animal Rescue Ranch. "His ability to relate to animals was second to none. He could take a dog that everybody's having trouble with and thinks is ferocious and untameable, and two or three weeks later it's a totally different dog. Lee came in as an equal, and the dogs just loved him." 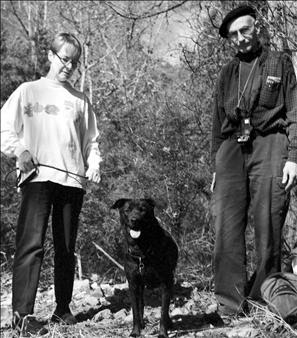 We will miss you, Lee, especially Lily. Thanks to you, she's now known as the best-behaved dog in the neighborhood!
Posted by Debi Martin