Cats don't care: Life with a dog good for you 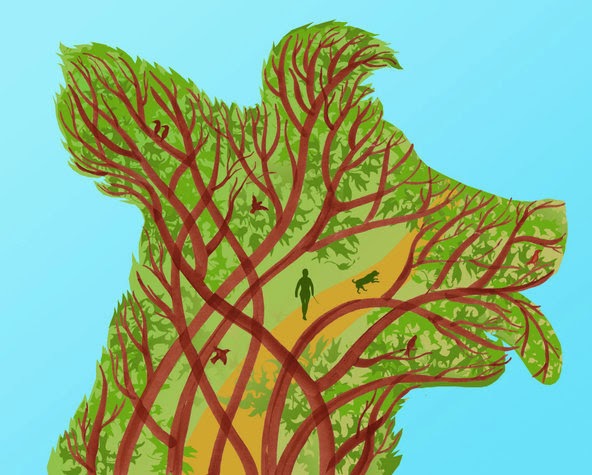