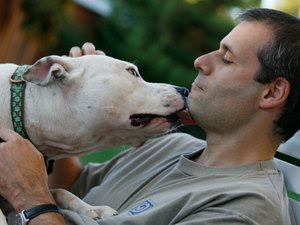 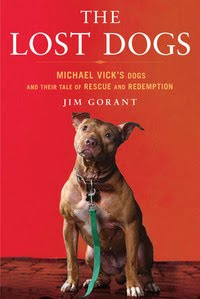 by JIM GORANT for npr.org

An article I wrote about the Michael Vick dogs appeared on the cover of the December 29th, 2008, issue of Sports Illustrated. In the weeks after, the magazine received almost 488 letters and emails about the story and the dog pictured on the cover, the most we got in response to any issue for that entire year. By an overwhelming majority the letters were supportive, but there were some detractors.

My greatest fear was a flood of complaints from people with friends or loved ones that had been injured or lost to pit bull attacks, but there were remarkably few of those.