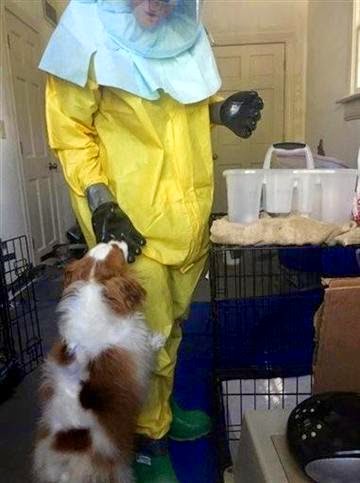 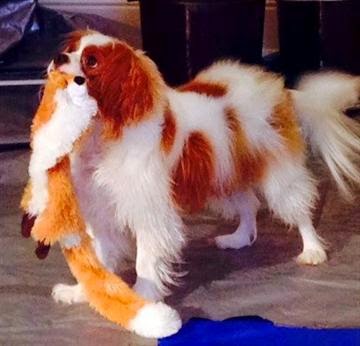 from: www.kttc.com
DALLAS (AP) - A Dallas nurse who recovered from Ebola will soon be reunited with her dog, which has been sequestered since his owner became ill.
The King Charles Cavalier spaniel named Bentley is in quarantine at an abandoned Navy base in Dallas.
His owner, Nina Pham, was diagnosed with Ebola earlier this month. She contracted the virus while caring for a Liberian man, Thomas Eric Duncan, who died Oct. 8.
City spokeswoman Sana Syed said Thursday that the dog has tested negative for Ebola and that his 21-day quarantine - the Ebola incubation period - ends Saturday.
Pham was released from her own quarantine Oct. 24.
Syed says Pham won't visit the dog sooner because he may become anxious if he sees her but is then left behind in isolation.
Copyright 2014 The Associated Press. All rights reserved. This material may not be published, broadcast, rewritten or redistributed.
Posted by Debi Martin